Find on this page New Era Chicago Bulls accessories, which include the famous logo of the world-renowned team. You will certainly find the perfect cap or snapback for your athletic style! Besides, you can shop on Headict and enjoy a 48-hours delivery. Go for it!
Read more
Filter By
My selection:
Filter
Gender
Size
Size's guide
Brand
Fabrics
League
Team
Price 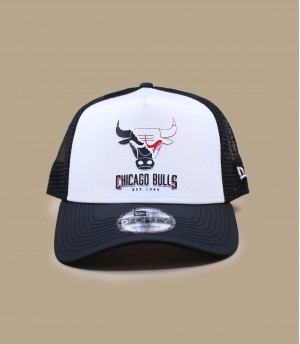 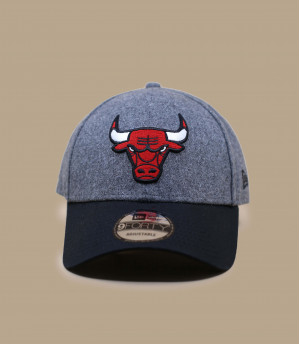 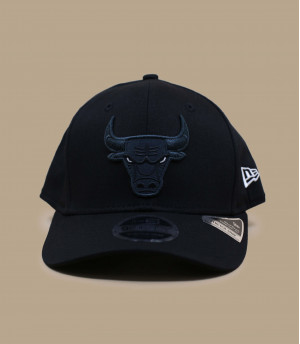 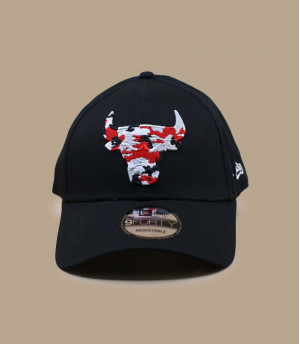 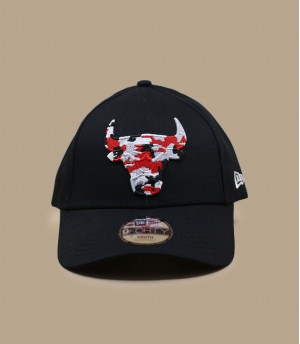 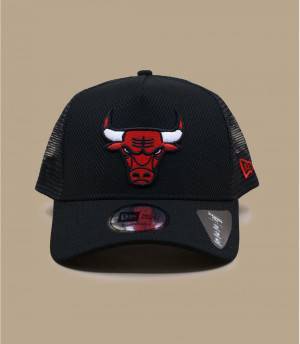 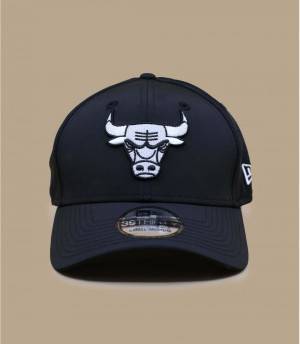 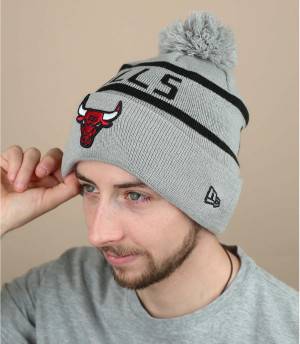 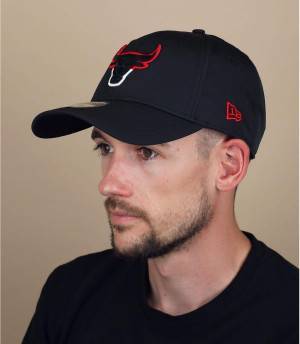 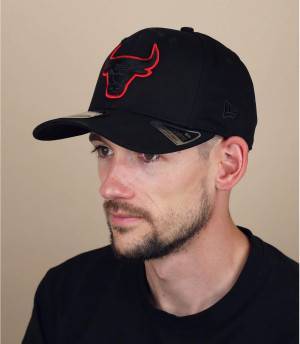 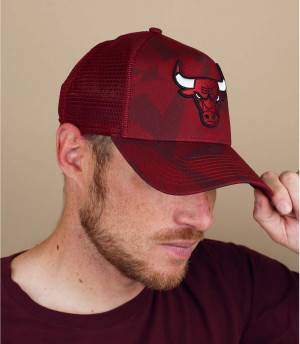 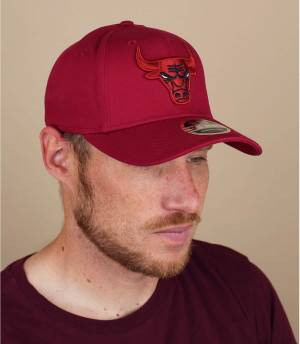 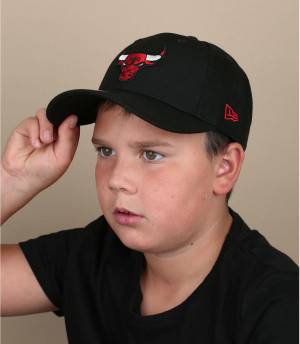 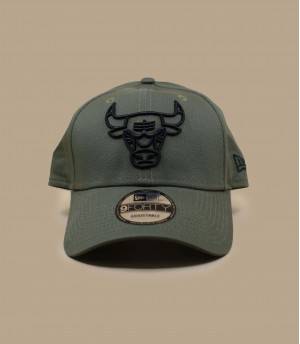 New Era Chicago Bulls caps: the symbol of American Sports around the World

The Chicago Bulls basketball team is without hesitation the sports franchise that best represents the United States throughout the world. It has welcomed many legendary players such as Michael Jordan, Jerry Sloan and Scottie Pippen and has had such a successful career that many like to wear its image to pay tribute. That's why the combination of the sports cap brand New Era with this immortal team appeals to so many sports enthusiasts! A Chicago Bulls accessory represents the American lifestyle and the best team sports in the world!

With six national titles won, a highly recognizable Benny the Bull mascot and an incredible track record, especially in the 90s, the Chicago Bulls are captivating the biggest brands. New Era therefore offers models of caps and caps with the logo of the basketball star team. You will find on this page all New Era Chicago Bulls caps, beanies and bucket hats with the logo symbolizing the power and dangerousness of the bull. The Chicago Bulls logo also highlights the past of the city of Chicago, a true hub of the meat industry in the last century. You will be in the best of shape as you prepare for a game at the United Center, "The House that Jordan built", which pays tribute to the greatest player of all time and a proud member of the Chicago Bulls.

Different designs are available: from the plain cap to the patterned wool beanie, you will certainly find the best accessory that fits your style. Shop at Headict, enjoy the best prices and our 48-hours delivery.